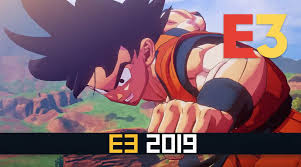 DRAGON BALL Z: KAKAROT (CyberConnect2/Bandai Namco – X1/PS4/PC – Early 2020) – After months of being kept a secret, Dragon Ball Project Z is now Dragon Ball Z: Kakarot. But at least those in attendance at E3 this year were able to play it…

CyberConnect2’s action/RPG takes you through the familiar story of DBZ, set in a confined open world adventure. Despite a somewhat linear path, there is plenty of the map to explore, full of side missions that give Goku friends new and old — as in old like Master Roshi! — and activities, like fishing and hunting for z-orbs and.. dinosaurs. Kakarot also features an RPG level-up system and unique team-ups with other characters depending on the story mission.
In the 20-minute demo that I played, you team up with Piccolo to save Gohan from Goku’s effed-up brother, Radditz. Combat has a little bit of a learning curve, especially during the field-clearing final fight; but didn’t take long to be fun and fluid with plenty of techniques and special abilities at Goku’s disposal. Heaving ki blasts and rattling off melee strikes in flight was responsive. You are also able to give commands to Goku’s support characters, but not take full control of them, which I believe will be a feature added at a later date.
From the 15-minute demo, DBZ: Kakarot is already one of my most anticipated games of 2020. The anime visuals are gorgeous, the music is authentic and pulling out Goku’s super powers from the tension meter throws a satisfying Dragon Ball FighterZ level cinematic into battles.

So till we learn more at Anime Expo, stay tuned for the next episode of Dragon Ball Z Kakarot in early 2020!!! 4/5 Bibles. 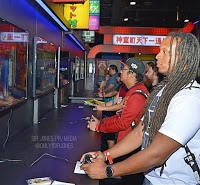 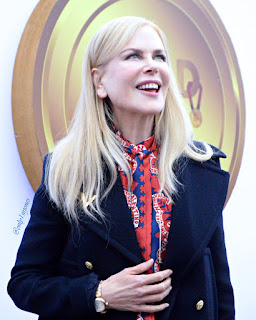 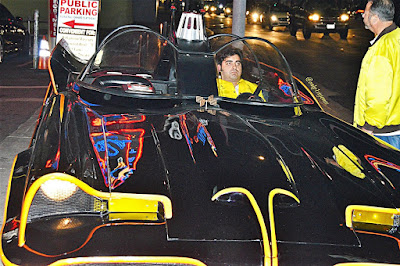